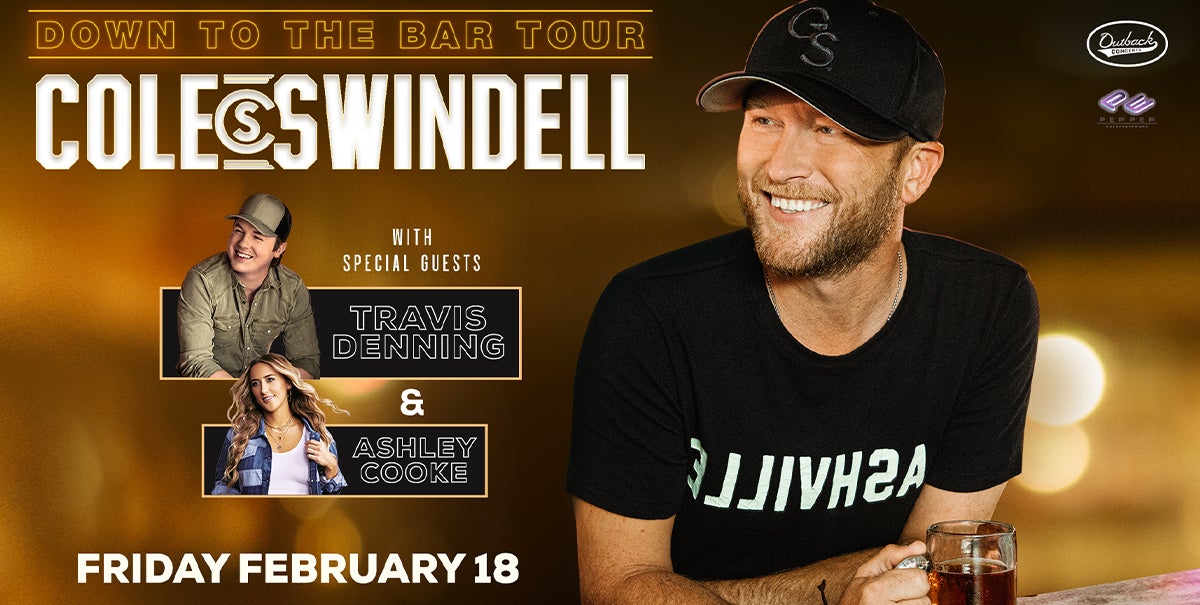 GRAMMY-nominated superstar Cole Swindell recently released his 12th career single, “Never Say Never” (with Lainey Wilson). “Never Say Never” follows his 10th career No. 1, “Single Saturday Night,” which has logged over 245 million streams globally. In the seven years since Warner Music Nashville debut, Swindell has racked up an nine certified Platinum singles, a Platinum-certified debut album (Cole Swindell) and a Gold-certified sophomore album (You Should Be Here). His massive No. 1 hit “Break Up In The End” was named the NSAI Song of the Year (2019). The Georgia hitmaker has nearly 4.5 BILLION global career streams as well as numerous songwriting honors, lending his pen to chart-topping singles by Luke Bryan and more.

Swindell has played on some of the biggest stages in the world, including making history being the first-ever live radio and TV broadcast from the 57th floor terrace of 4 World Trade Center, overlooking the Freedom Tower. National television performances include the Citi Concert Series on TODAY, Good Morning America, Ellen, the Tonight Show starring Jimmy Fallon, Jimmy Kimmel Live!, the CMA and the ACM Awards, the MLB Network and NASCAR. The Georgia native has toured with some of country music's most acclaimed entertainers, including Kenny Chesney, Jason Aldean and Thomas Rhett. He officially became a headliner on his own with his Reason to Drink Tour in 2018 and has since continued to hit major venues across the nation.

Travis Denning:
A native of Warner Robins, Georgia, singer/songwriter Travis Denning has been nominated for CMT “Breakthrough Video Of The Year” for his first No. One and GOLD-certified single, “After A Few.” Accelerating his ascend from a chart-topping single, Denning released his new single “Where That Beer’s Been,” available at country radio now. Both tracks are taken from his recently-released debut EP BEER’S BETTER COLD that debuted in the Top 20 of Billboard's Country Albums chart. Denning first made waves with the release of his Top 40 debut single “David Ashley Parker From Powder Springs." Denning kicked off 2020 as direct support on Dustin Lynch’s STAY COUNTRY TOUR and has previously opened shows for Cole Swindell, Alan Jackson, Riley Green and his first headlining “Heartbeat Of A Small Town Tour.” Denning has been spotlighted for his head-turning sound and was selected this past year as an Opry NextStage recipient and CMA KixStart Artist, as he makes his mark within the industry. Inspired at a young age, Denning developed a love for country, pop, rock and heavy metal and started playing local bars from the age of 16, as he built a strong following from his distinctive songs and raucous guitar solos. A prolific writer, Denning moved to Nashville and secured outside cuts by Jason Aldean, Justin Moore, Michael Ray and more. Denning’s newest songwriting cut includes Michael Ray’s Top 20 single “Her World Or Mine." For more information, visit travisdenning.com.

About   Ashley  Cooke:
Raised between the coasts of CA and FL, Ashley Cooke is an up-and-coming country artist who is bringing authentic and honest storytelling to her music. The singer/songwriter developed her love of country music as Rascal Flatts, Jason Aldean and Florida Georgia Line quickly became the soundtrack of high school. Cooke followed her passion for music to Belmont University where she won the Country Showcase, and has been writing and recording music since.

In Oct. 2020, Cooke released her poignant single, “Jealous of the Sky,” written about the pain of losing her best friend to cancer at age 18. The song was followed up with “Sunday Morning Kinda Saturday Night,” which debuted at #1 on the iTunes Country chart. In April, Cooke teamed up with Roman Alexander for a duet on his hit-single “Between You & Me,” which garnered two million streams in less than three weeks.

Most recently, Cooke released “Under” which is the second single from her forthcoming project produced by award-winner Jimmy Robbins. “Under” explores the fresh and raw emotions that follow a breakup as the singer begs the question of what it’ll take to finally get over her last relationship, sharing that she’s done everything she knows how to do. 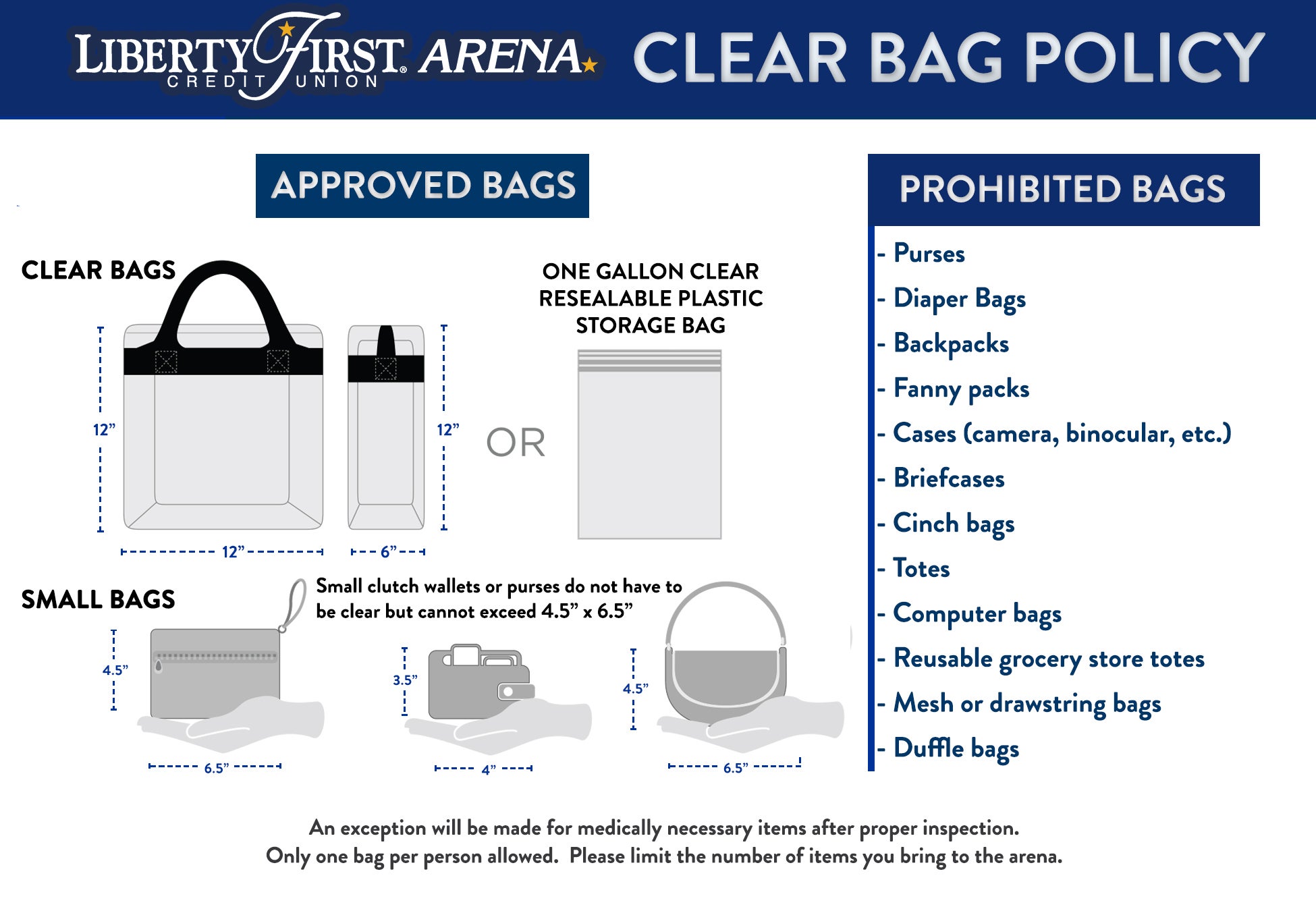